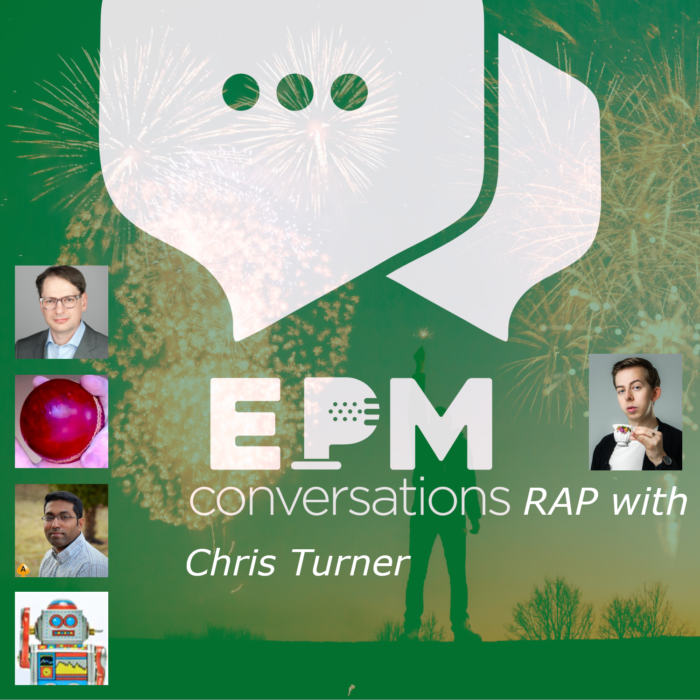 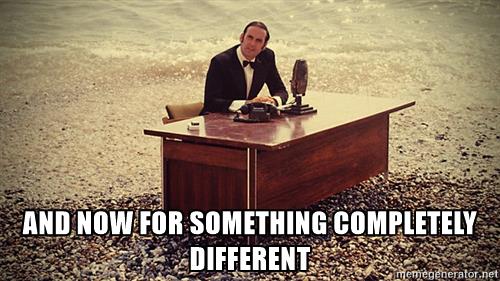 One comment on “EPM Conversations – Episode 5, A Conversation (no, a rap!) With Chris Turner”